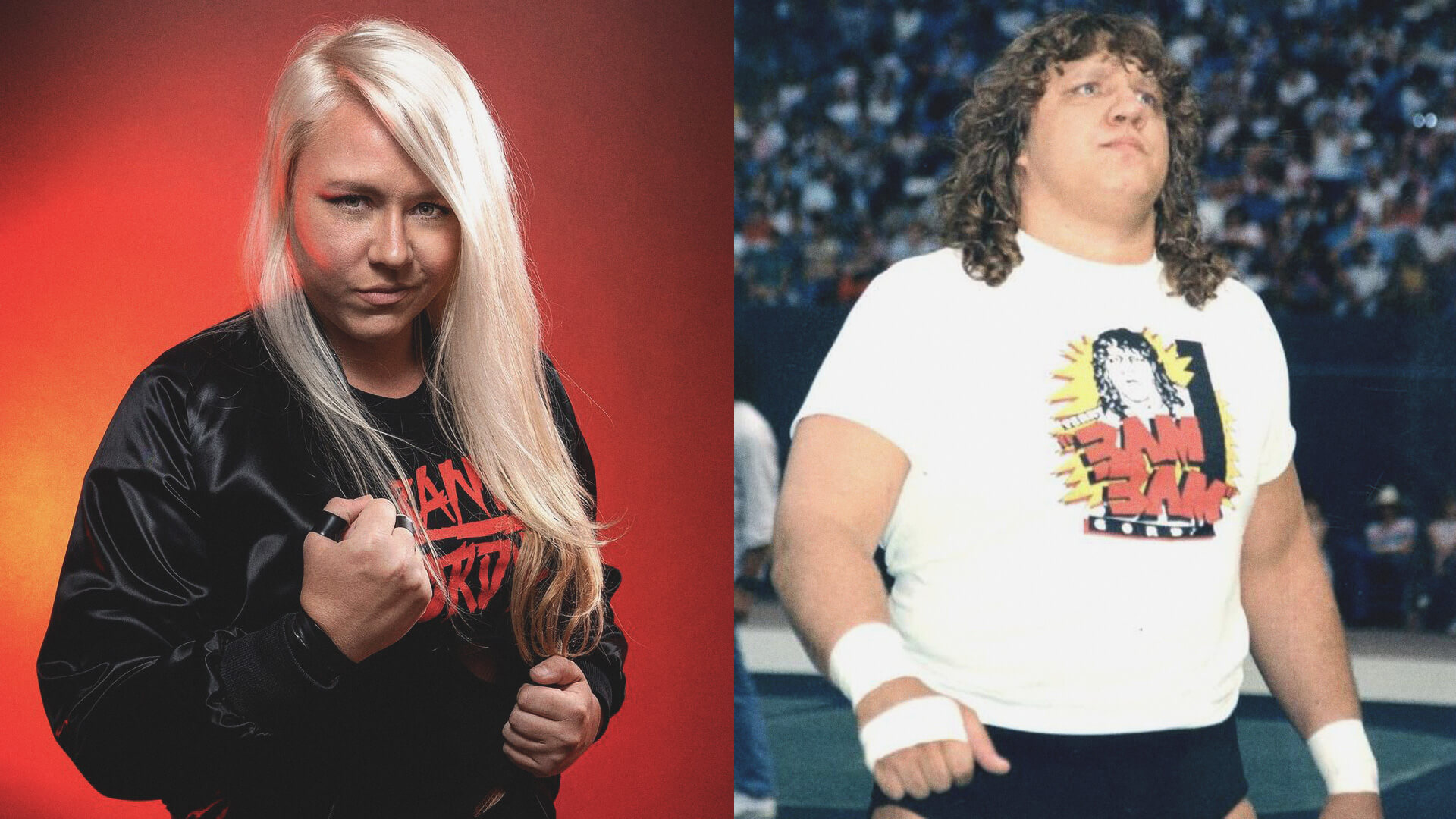 In the summer of 2019, SLAM! Wrestling Finland founder Michael ”StarBuck” Majalahti and his southern rock band Crossfyre recorded a remake and cover version of the very first rock & wrestling song, Badstreet USA.  The original was written and performed in 1982 by WWE Hall of Fame wrestler, Michael P.S. Hayes, of The Fabulous Freebirds fame.

At StarBuck’s behest, Crossfyre recorded both their own cover version of Badstreet USA, as well as a music video remake of the original music video from 1987.  The new music video and song got a tremendous reception amongst wrestling fans worldwide and was covered in several wrestling medias across the globe upon it’s release The new music video also features clips from SLAM! Wrestling events.

One of the people who caught on to the song was a female wrestler named Miranda Gordy, daughter of the late Fabulous Freebird, Terry Gordy.  Miranda contacted Crossfyre about using the band’s remake of Badstreet USA as her official ring music, as a homage to her father and his legendary tag team.

Check out Miranda’s video message to both Crossfyre and to the wrestling fans out there regarding this piece of news: