The best in international professional wrestling in the Nordics and Baltics. Live action extravaganza for all ages! Custom-tailored, on-demand. 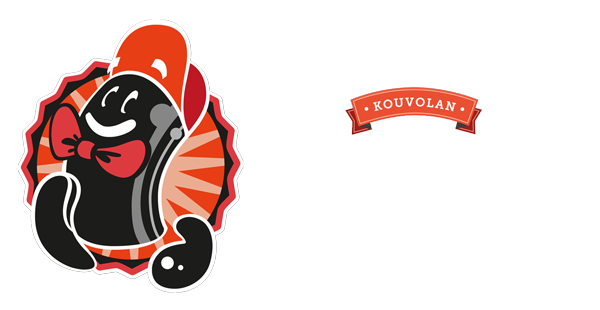 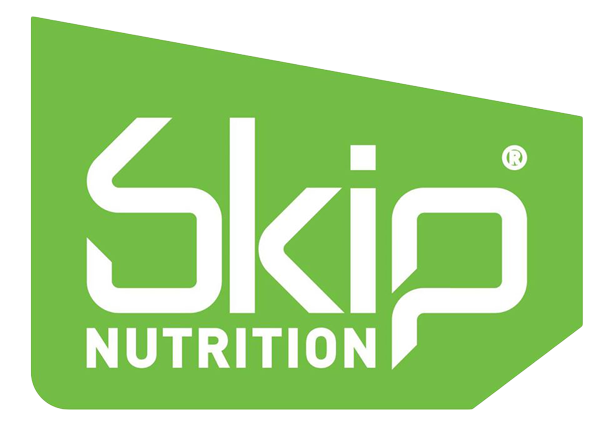 What is SLAM! Wrestling Finland? 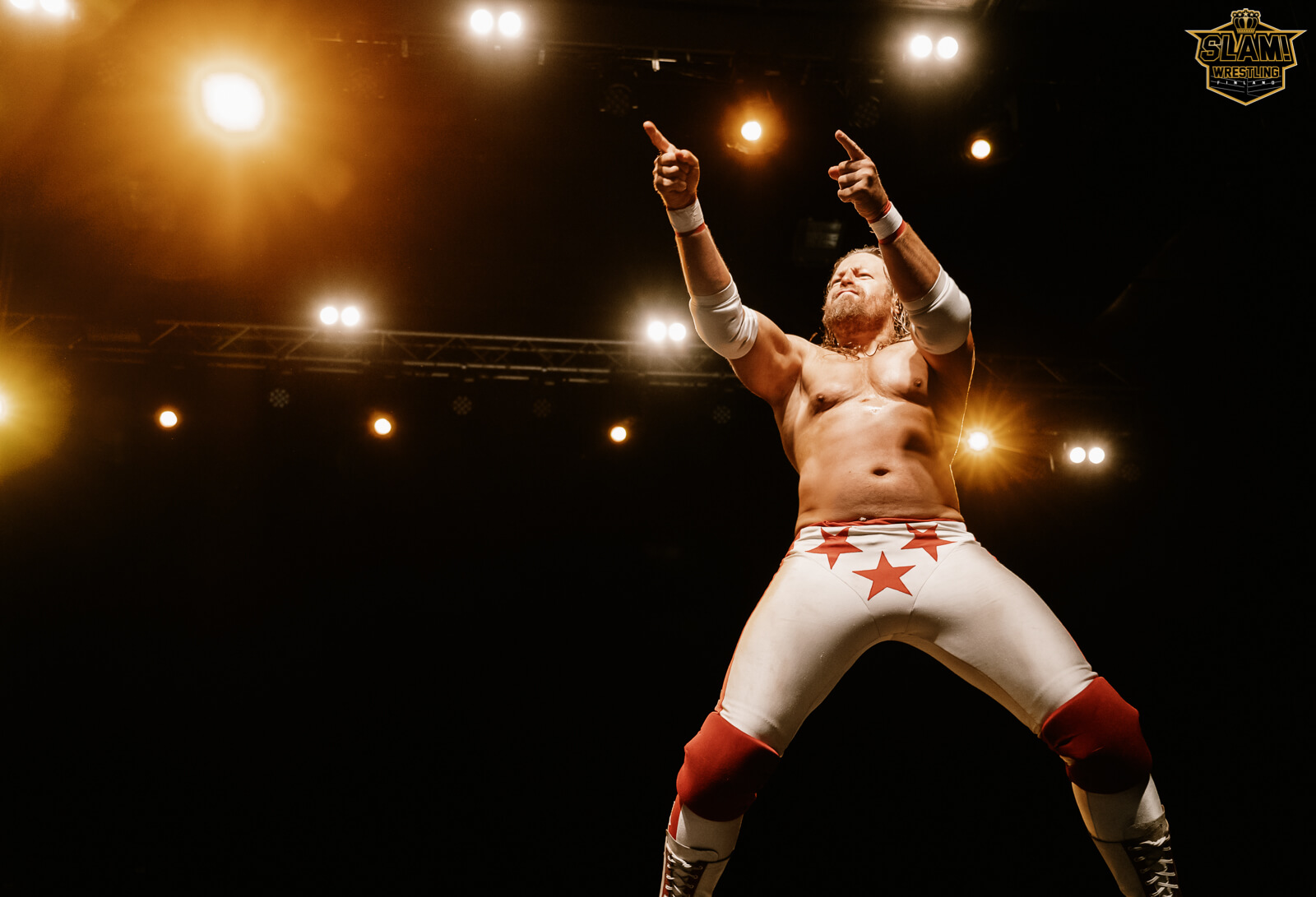 SLAM! Wrestling Finland is a live event agency featuring the best in international professional wrestling in the Nordics and Baltics. SLAM! is the brainchild of Finnish pro wrestling pioneer, Michael Majalahti. Michael is better known in wrestling circles around the world as “The Rebel” StarBuck, a three-time European wrestling champion, as well as being arguably the most accomplished pro wrestler in history out of Northern Europe. As the pioneer of Finnish pro wrestling, Michael started training Finnish talents in 2003, and has trained wrestlers in seven countries.

Michael started SLAM! Wrestling Finland in 2018. His goal was to facilitate a new and exciting live entertainment offering, suitable and adaptable to all kinds of events, with sports entertainment as the key focus, offering world-class pro wrestling to event coordinators.

With top international stars on the menu from countries far and wide, SLAM! features the best of the best in global wrestling talent. Witness male and female stars in dynamic and entertaining match-ups for any occasion! Events are family-friendly and interactively enjoyable, as the action pulls the audience into the matches and personalities.

We make sure that the organizing customer gets a line-up that suits the nature of their event and sits well with their client base. Whether you are a fan of ’80s wrestling, ’90s wrestling or the grappling style and flavor of the Y2K era, SLAM! Wrestling Finland can custom-tailor its talent offering to fit the bill.

Unforgettable moments are in store – with thrills, excitement and an all-around athletic spectacle with international flare!

Where it all started 20 years ago - we return to the Klondyke Building! Lights Out! in Porvoo

Ending the year with a bang! Come see the biggest pro wrestling supershow in the Nordics at Apollo Live Club Helsinki, or stream it live!