SLAMfest 2 – The Road to the SLAM! Championship 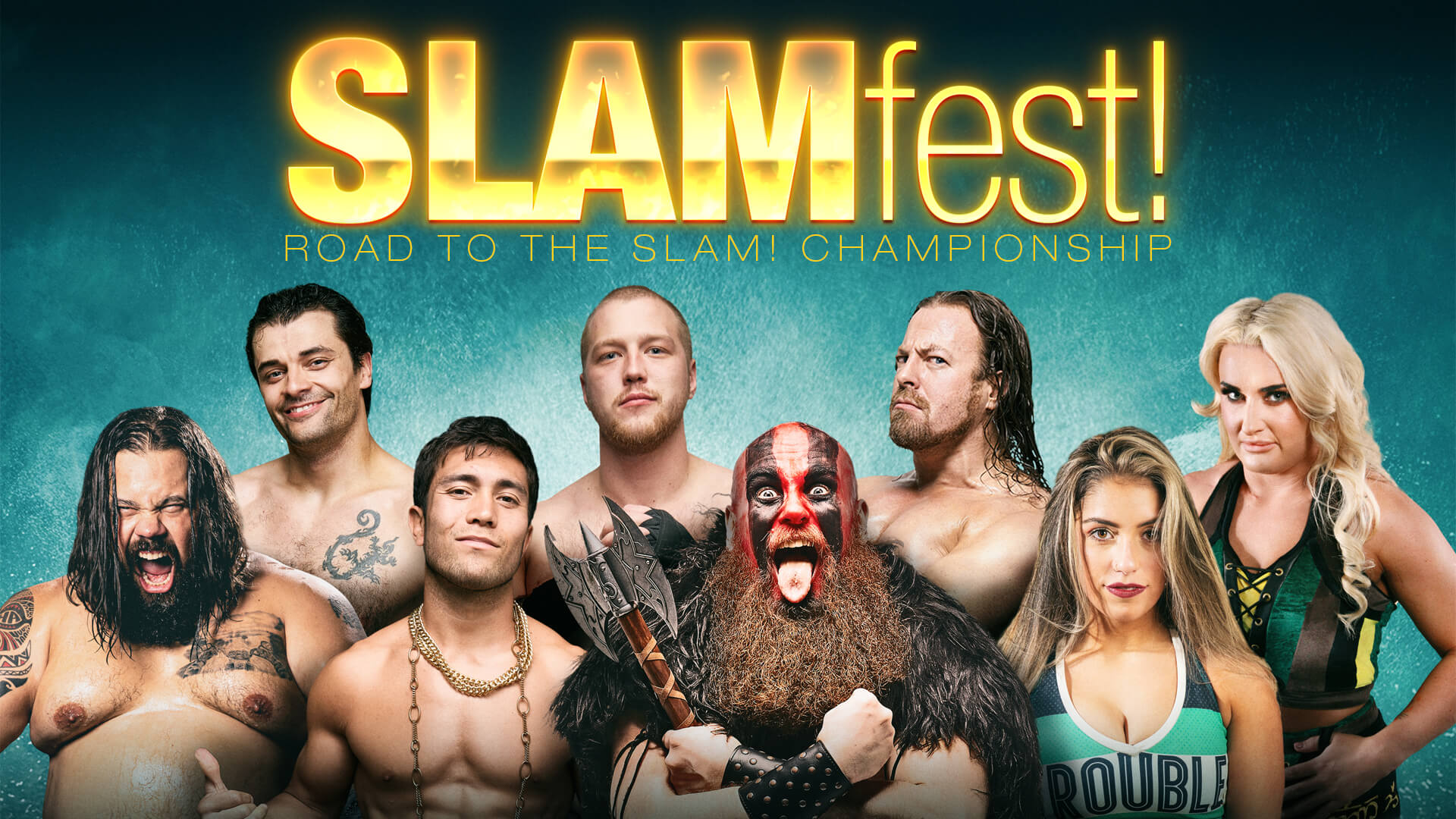 SLAMfest! 2 is a rock and wrestling extravaganza that takes place on Saturday, July 9 in Helsinki at Konepaja Biegarten, outdoors in the Vallila suburb of the city.

This year, we introduce the Road to the SLAM! Championship, which runs through SLAMfest! 2, and we will determine who will go on to face the winner of the George Hackenschmidt Invitational Cup, “Tucker” Paul Gallagher of Northern Ireland, on August 6 at Hell City SLAM! – The Crowning, upcoming at Helsinki’s Teurastamo.

International pro wrestling superstars from all around Europe will be in exciting action at this fantastic summer bash event, so make your plans to attend and follow the Road to the SLAM! Championship as we will crown the first ever SLAM! Champion this summer!

Crossfyre has played worldwide alongside standout names like ZZ Top, Steppenwolf, Johnny Winter, Molly Hatchet, Blackfoot and countless others. The band has featured SLAM! Wrestling’s own Michael “StarBuck” Majalahti on lead vocals since 2010 and they have cut four full-length albums with StarBuck since that time. The band’s newest album “Medicine Men” was just released as a digital album all across the internet on Spotify, iTunes, Deezer, etc.

Get your tickets NOW and don’t be left out from this one-of-a-kind event!